Characteristics: Unique cross between a traditional Brie and a Caerffili. Soft centre a fresh citrus flavour with a hint of sea salt.

Meaning “Blue Pearl”, Carwyn Adams has been making this cheese in the West Wales countryside since his parents developed the recipe in the late 1980s. One of Wales’ best loved soft cheeses – along with its equally loved Cenarth cousin, the blue Perl Las – Perl Wen is a glorious and unique cross between a traditional Brie and a Caerffili. Caws Cenarth in Carmarthenshire use their farmhouse Caerffili recipe as a starting point for their organic Perl Wen (the Welsh for ‘White Pearl’), which gives its soft centre a fresh citrus flavour with a hint of sea salt. Hungry? Keep things simple with crackers and a slice (or five!) of Perl Wen, or bake the whole wheel in the oven for a glorious fondue. 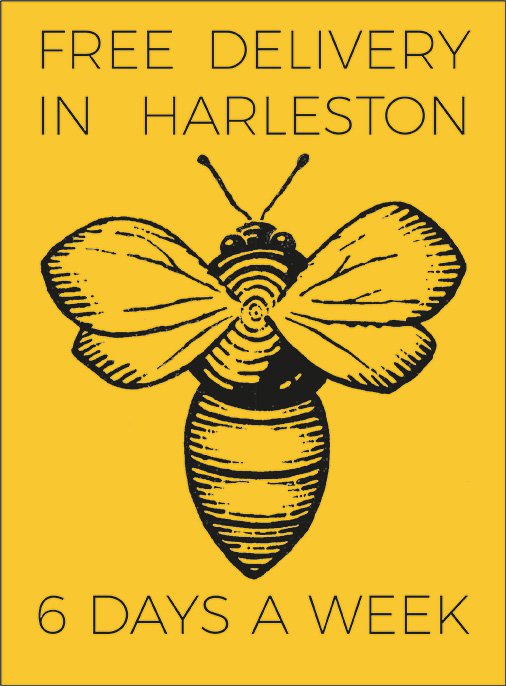 We offer contact-free delivery and payment.

We deliver in Harleston 6 days a week no minimum spend and no delivery charge.

Outside town and within 15 mile radius we will deliver 6 days a week with a £5.00 minimum spend and £3.00 delivery charge.